Celebrated every year on November 4.

candy
noun, can·​dy | \ ˈkan-dē
1 : crystallized sugar formed when boiling down sugar syrup
2 : a confection made with sugar and often flavoring and coloring
3 : something that is pleasant in a frivolous way; “visual candy”

Humans have been known to make candy for at least millennia if not longer.
And not only do we like the taste of sweet stuff. But concentrated sugars are also very useful in preserving food.
Honey was used to make sweets with fruits, nuts and flowers to make tasty treats that could last for quite a long time without perishing. 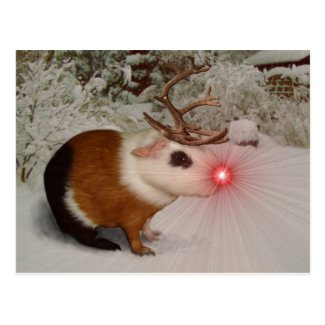